Most Civil War students realize that Congress was ahead of President Lincoln on matters such as slave emancipation and the punishment of Southern whites. Biographers usually attribute Lincoln’s lag to his appreciation for coupled considerations, minimized by his critics. He recognized, for example, that hasty emancipation and retribution against Southern civilians might drive the border states into the Confederacy, making the war unwinnable. In contrast, congressional Republicans such as Sen. William Fessenden and Radicals like Rep. Thaddeus Stevens and Sen. Benjamin Wade focused on provincial interests and their supposed moral convictions. 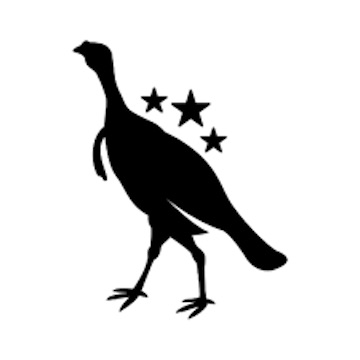 When Wade became dissatisfied with the slow progress of Gen. George McClellan’s Union Army, for example, he demanded that the president fire its commander. After Lincoln asked Wade who should replace McClellan, the senator said, “Why, anybody!” Lincoln replied, “Wade, anybody will do for you, but I must have somebody.”[1]

As its title indicates, Fergus Bordewich’s Congress at War tells the story of Civil War legislation from the congressional perspective. The author concludes that Congress’s vision of postbellum America was superior to Lincoln’s. Their higher morality, Bordewich implies, required that they drag the president forward.

To be sure, legislation and acts such as the Pacific Railroad, Western Homestead, Legal Tender, National Banking, the 13th Amendment, and land-grant colleges undeniably transformed America. The Pacific Railroad connected the West Coast with the eastern half of the country, while the Homestead Act helped settle the land in between. The Legal Tender and National Banking acts authorized a national currency and forever allied the bankers with the U.S. Treasury. The 13th Amendment ended slavery, and land-grant colleges pioneered our modern state university systems. Although Congress instigated some, other initiatives were existing Republican policies, as evidenced by the Homestead and Pacific Railroad planks in the 1860 party platform. Moreover, far from foot-dragging on the 13th Amendment, Lincoln championed it.

Buy and sample my books at my Amazon Author Page.